Niacinamide is a derivative of Vitamin B3 that suppresses melanin from reaching the surface of the skin and protects the skin from further UV damage. Too much melanin (which is a naturally occurring substance in the body that is responsible for both its color the skin’s absorption of UV rays) can result in age spots, freckles, and hyper-pigmentation. According to a study done by Proctor and Gamble, data revealed that 5% Niacinamide applied to the face for 12 weeks resulted in reductions of fine lines and wrinkles, hyperpigmented spots, red blotchiness, and skin sallowness (yellowing). In addition, elasticity (as measured via cutometry) was improved. 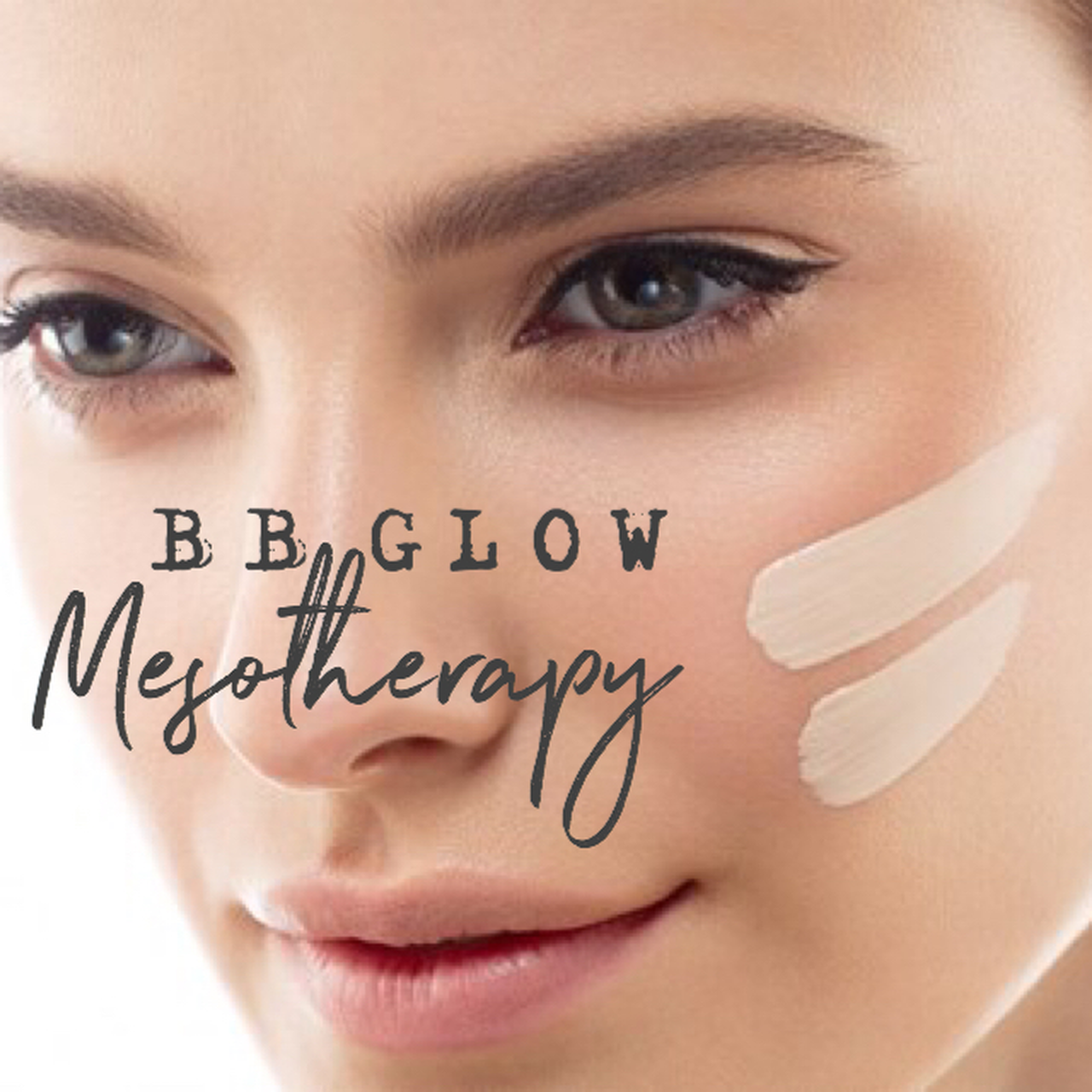 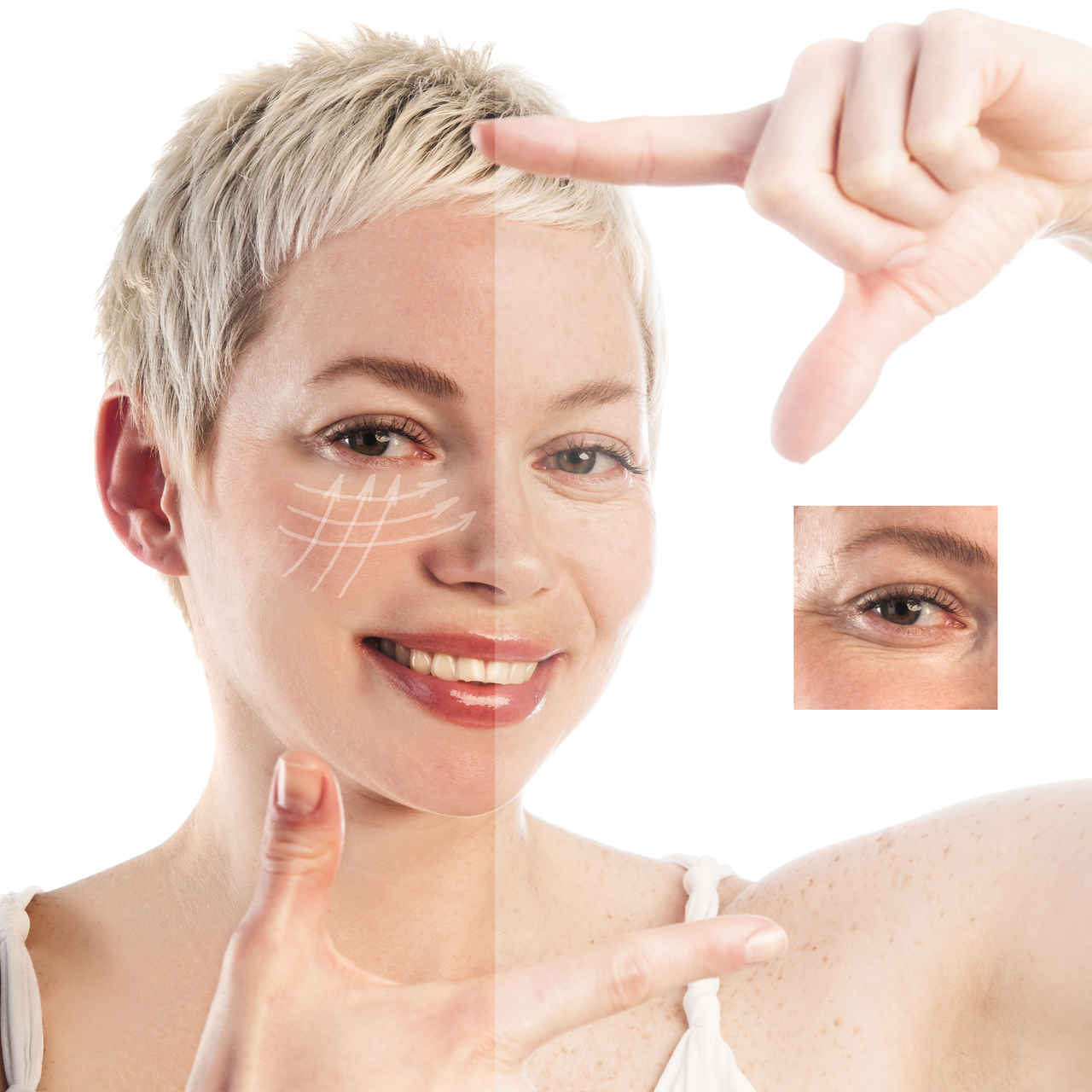 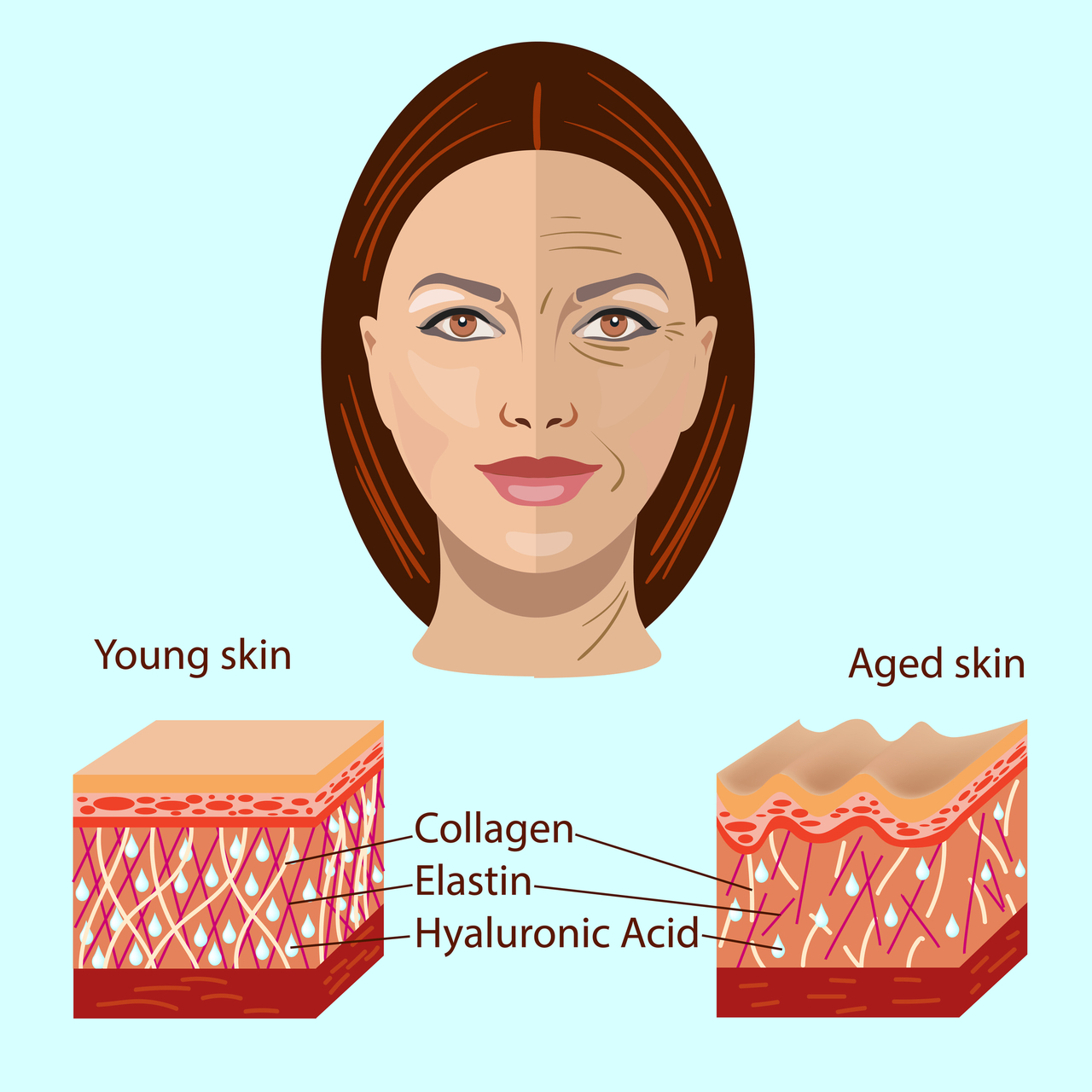 "Topical application of Niacinamide has been shown to increase ceramide and free fatty acid levels the skin, prevent skin from losing water content, and stimulate microcirculation in the dermis" according to the British Journal of Dermatology in 2000.

Niacinamide serves as a precursor of NADH and NADPH, which are co-enzymes essential for numerous metabolic pathways and play a key role the metabolism of glucose, cellular energy production, and synthesis of lipids. The levels of these co-enzymes decrease with age, and topical Niacinamide appears to reverse the decline. Niacinamide is also shown to have some antioxidant and anti-inflammatory properties as well.

Niacinamide is also used to treat acne, and in an 8 week study in which patients were treated with a 4% concentration Niacinamide gel, 82% of patients treated with Niacinamide were csidered improved. There were no side effects. The research suggested that anti-inflammatory activity of Niacinamide may have contributed to its effect on acne ( Source). In a similar rosacea study, 24 out of 36 patients showed improvement.

Warning: Please note that application of niacinamide is contraindicated for people affected by Parkinson's disease.